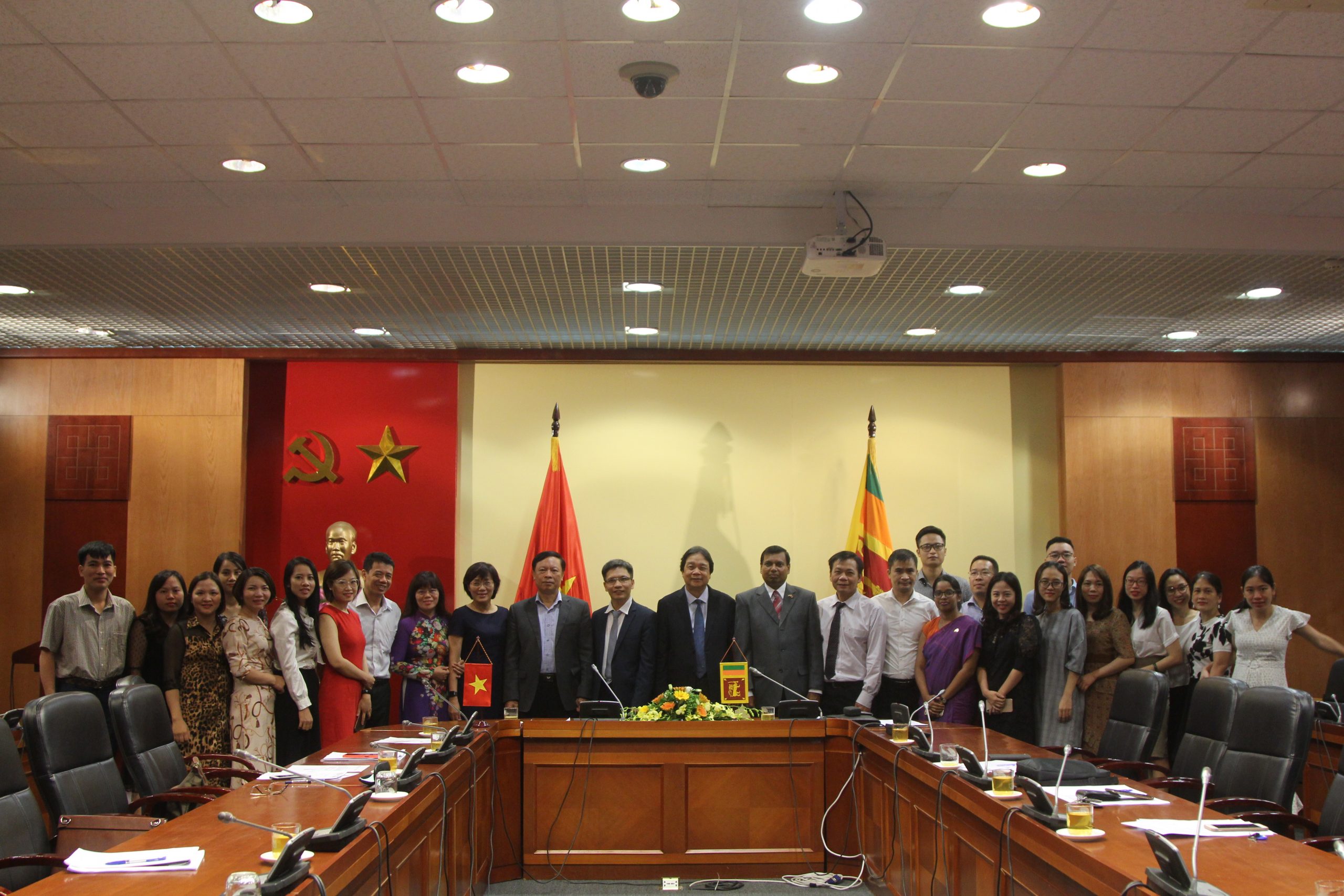 the 50th Anniversary of establishment of formal diplomatic relations

The importance of focusing on trade and economic relations between the two countries was highlighted as a key to enhance bilateral relations at the Webinar titled ‘50 Years of Viet Nam – Sri Lanka Relations: Achievements and Prospects’ organised to mark the historical milestone of 50 years of the establishment of Sri Lanka and Viet Nam formal diplomatic relations. The conference was organised by the Lakshman Kadirgamar Institute of International Relations and Strategic Studies (LKI) in collaboration with the Embassy of Sri Lanka in Ha Noi, Viet Nam, the Viet Nam Academy of Social Sciences (VASS) of the Viet Nam Institute for Indian & Southwest Asian Studies (VIISAS) – Ha Noi, and the Foreign Ministry of Sri Lanka. The conference was aimed at deepening economic, diplomatic, and cultural ties between the two countries. 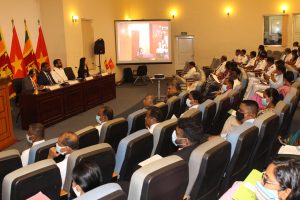 Delivering the opening remarks, Foreign Secretary Admiral Prof. Jayanath Colombage stated that Sri Lanka and Viet Nam have enjoyed deep rooted and friendly relations over centuries, even before the establishment of formal bilateral relations in 1970.  He revisited the memories of the visits of the founder of the modern Viet Nam, the late President Ho Chi Minh to Sri Lanka in 1911, 1928 & 1946, on his way to Europe.

He further took note of the three pillars of the foreign policy which are national security, national economy and foreign relations. The new era will shift from the traditional political diplomacy towards enhancing trade and economic links.  He commended Viet Nam’s contribution as the Chair of the ASEAN in 2020 and its contribution towards economic integration, connectivity and deepening ASEAN’s engagement with the global community. Ambassador of Viet Nam to Sri Lanka Pham Thi Bich Ngoc took note of the deep-rooted cordial relations between the two countries and how complementarities of the two countries can facilitate the future direction of the relations.  She further noted that as the fastest growing economy in Southeast Asia, the economic milieu is favourable in Viet Nam to initiate business links.

The Vice President of the VASS Prof. Dang Nguyen Anh, emphasised the great potential strengths in small and medium private sector enterprises in Viet Nam and encouraged Sri Lanka to invest in such ventures.  He took note of the potential area for trade and commerce in particular, infrastructure development, renewable energy, rubber, cement, diamonds, textiles and food.  Prof. Anh further noted that Viet Nam being a dynamic economy is an emerging vibrant market and Sri Lanka has the capacity to meet the requirements in the Vietnamese market with its potential goods and services.

Executive Director of the LKI Dr Ganeshan Wignaraja who moderated the conference, in his closing remarks, concluded that the event served as a centre stage to identify the challenges and opportunities to enhance trade and economic links between the two countries. 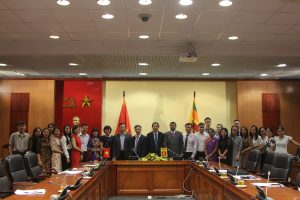 Delivering vote of thanks, Ambassador of Sri Lanka to Viet Nam, Prasanna Gamage noted that both countries can work in tandem to reap the best in focused areas for cooperation. Head of the Department of Historical & Cultural Studies of the VIISAS/ VASS Dr. Le Thi Hang Nga also thanked all institutions involved in the conference and stated that VIISAS/VASS is looking forward to enhance future cooperation with Sri Lankan institutions to achieve tangible results in bilateral cooperation between the two countries.

50th Anniversary of the establishment of diplomatic relations 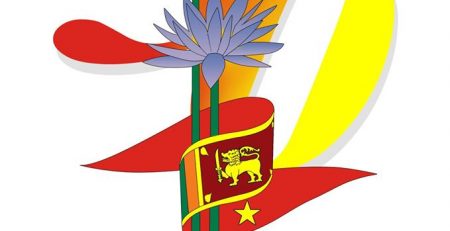 Sri Lanka and Viet Nam commemorate the 50th anniversary of their establishment of formal diplomatic relations on 21 of... read more 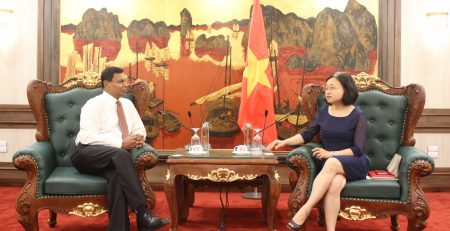 On the 03 July 2020, Mr. Prasanna Gamage, Ambassador of Sri Lanka to Viet Nam, met with the Deputy Director... read more On the 14th of June 2020, the Sri Lankan expatriate community in Ho Chi Minh City, Viet Nam, together... read more 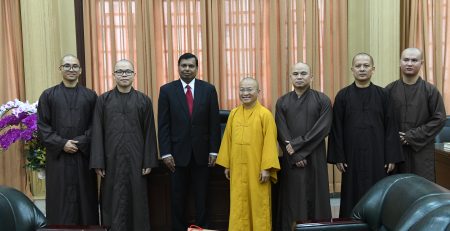 On the 10th of March 2020, Mr. Prasanna Gamage, Ambassador of Sri Lanka to Viet Nam, during his official... read more 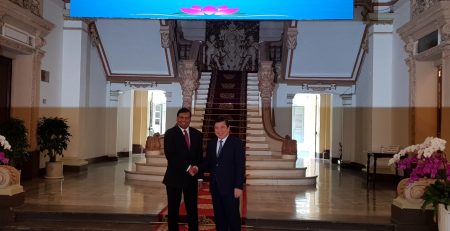 50th Anniversary of the establishment of diplomatic relations