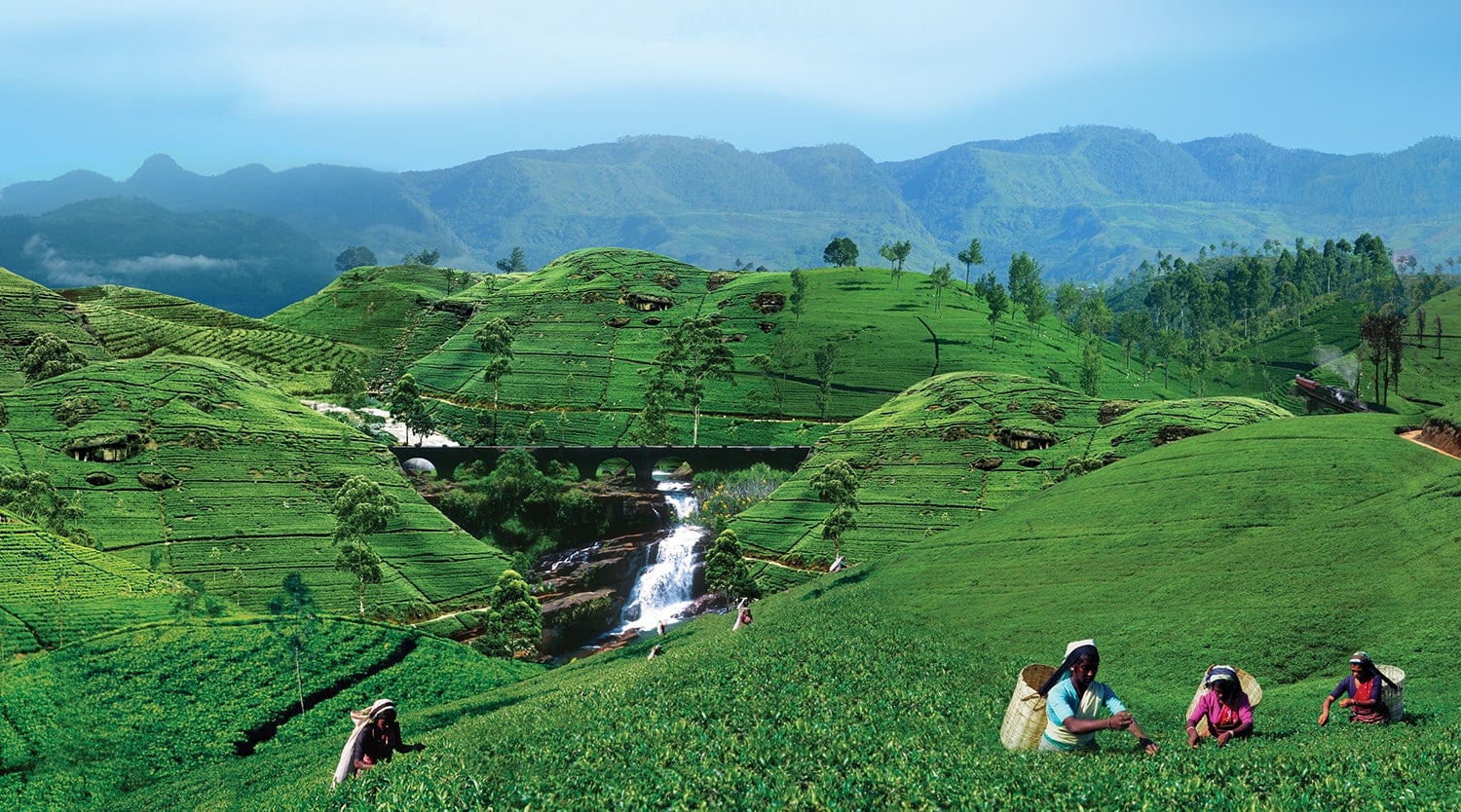 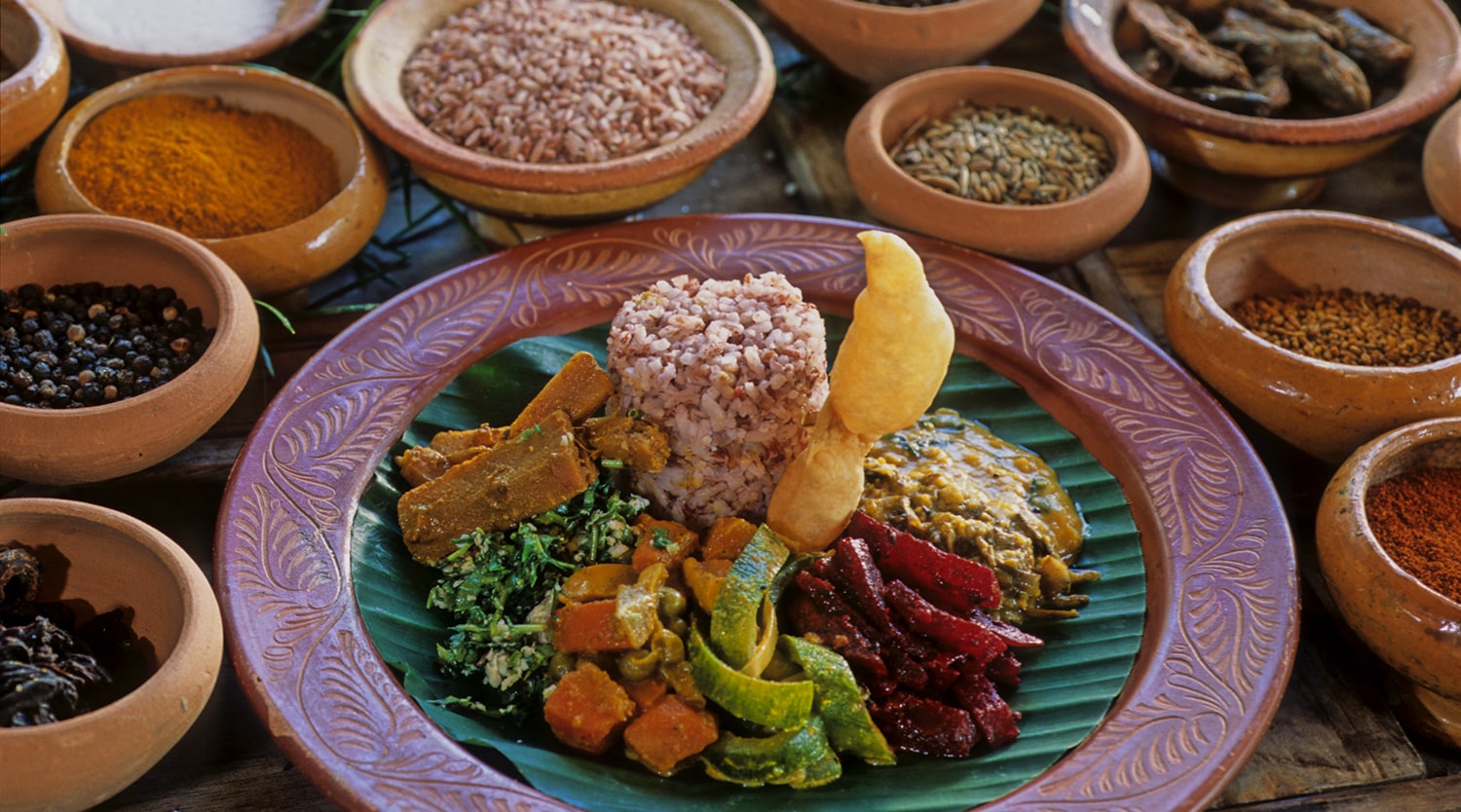 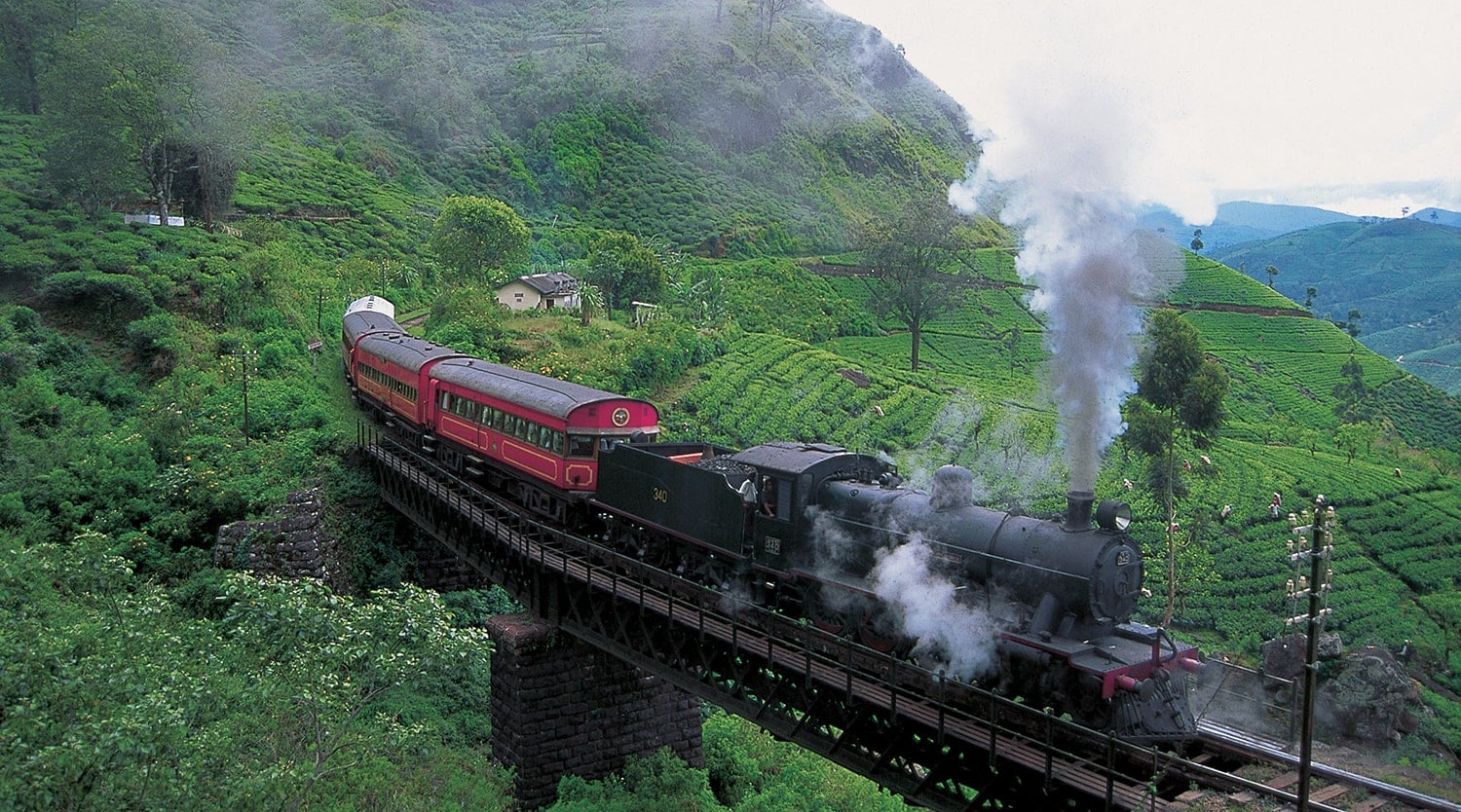 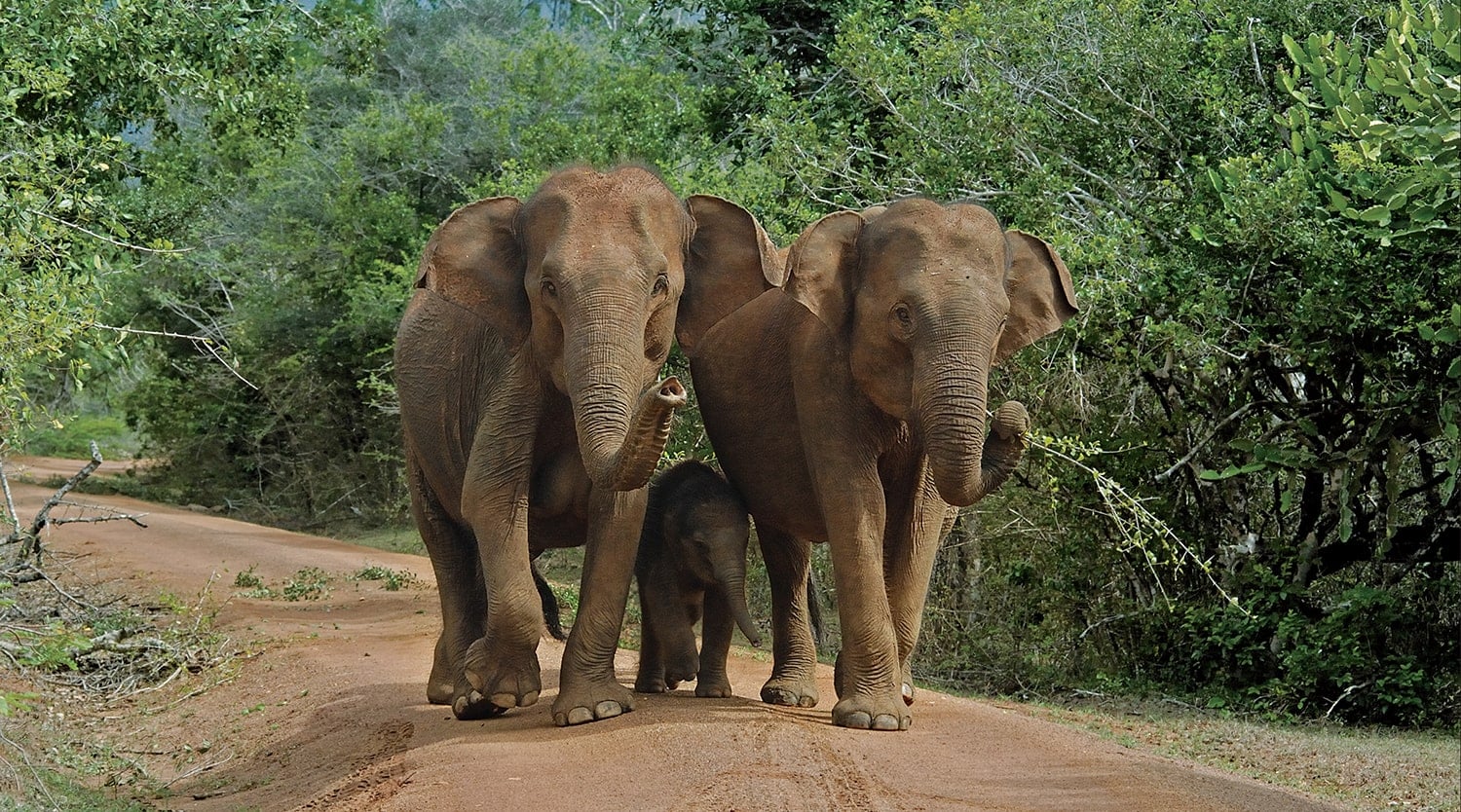 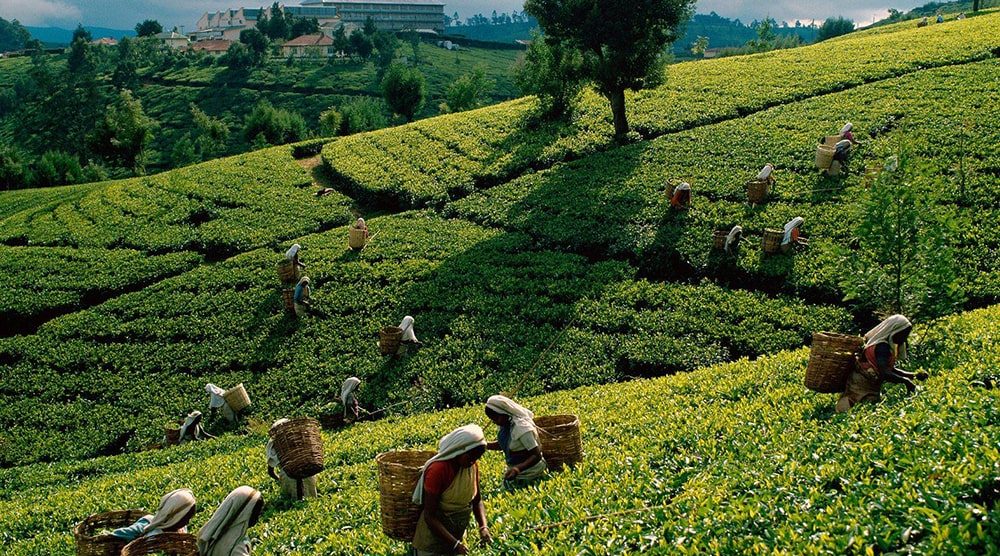 Further, Sri Lanka and Viet Nam commenced Consular relations on the 07th of July, 1964. Pursuant to this significant bilateral milestone, Viet Nam established its Consulate General in Colombo that same year. Mr. Pham Ngoc Que was the first Consul General of Viet Nam in Sri Lanka, while the Ambassador of Sri Lanka to the Peoples Republic of China was concurrently accredited to Viet Nam.

Perhaps more notably, before the aforementioned ties were instigated, the founder of modern Viet Nam, the late President Ho Chi Minh, paid visits to Sri Lanka in 1911, 1928 and 1946, on his way to Europe. President Ho Chi Minh was warmly welcomed in Sri Lanka, which became one of the first countries to support Viet Nam in its struggle against French and US occupation, acting as a staunch ally.

The Government of Viet Nam opened its Embassy in Sri Lanka in May of 1971, which functioned as a full-fledged Mission until its closure in 1982 due to the rationalization of Viet Nam’s representations overseas. Nevertheless, Viet Nam continued with its diplomatic representation in Sri Lanka by concurrently accrediting its Ambassador in India to Sri Lanka. Sri Lanka continued its accreditation to Viet Nam from Beijing, which was subsequently transferred to Thailand. In April of 2011, Viet Nam reopened its Diplomatic Mission in Sri Lanka, while Sri Lanka established its first resident Mission in Ha Noi on the 16th of January 2003, marking a new era of relations between the two countries.

Both Sri Lanka and Viet Nam enjoy close and amiable ties in bilateral, regional and multilateral diplomacy. The cooperation between the two countries extends to wider areas of politics, trade, investment and economics, defense, culture, education, tourism, agriculture etc.  The robust bilateral relationship is also marked by high level visits undertaken by leaders of both countries. Since 1975, 59 such visits, by political leaders above the rank of Deputy Minister, have taken place between the two countries. In addition, the Sri Lanka – Viet Nam Parliamentary Friendship Group maintains tight-knit cordial relations between the Parliament of Sri Lanka and the National Assembly of Viet Nam.

The two countries have also signed 31 bilateral agreements and memoranda of understanding in furthering their collaboration. The Agreement on Economic, Scientific and Technical Cooperation Trade, signed in 1999, paved the way for the establishment of the Sri Lanka – Viet Nam Joint Commission in 2003, where the two countries continue to discuss bilateral cooperation extensively. Moreover, Bilateral Political Consultations between the two countries were initiated in 2011, and its first discussions were held in Sri Lanka in May, 2012.

Sri Lanka and Viet Nam also share close trade relations, with the trade balance having been in favor of Viet Nam over the years. The total trade volume from January to November 2019 was USD 319.98 million where Sri Lanka imported goods/services worth USD 248.24 million from Viet Nam and exported goods/services worth USD 71.74 million to Viet Nam. Viet Nam is Sri Lanka’s 23rd export and 19th import market. For Viet Nam, Sri Lanka is its 56th export and 58th import market.

Both endeavor to attain full potential of bilateral trade and investment, through activities of Sub-Committee on Trade, of which the last meeting was held in Ha Noi, in October, 2019.