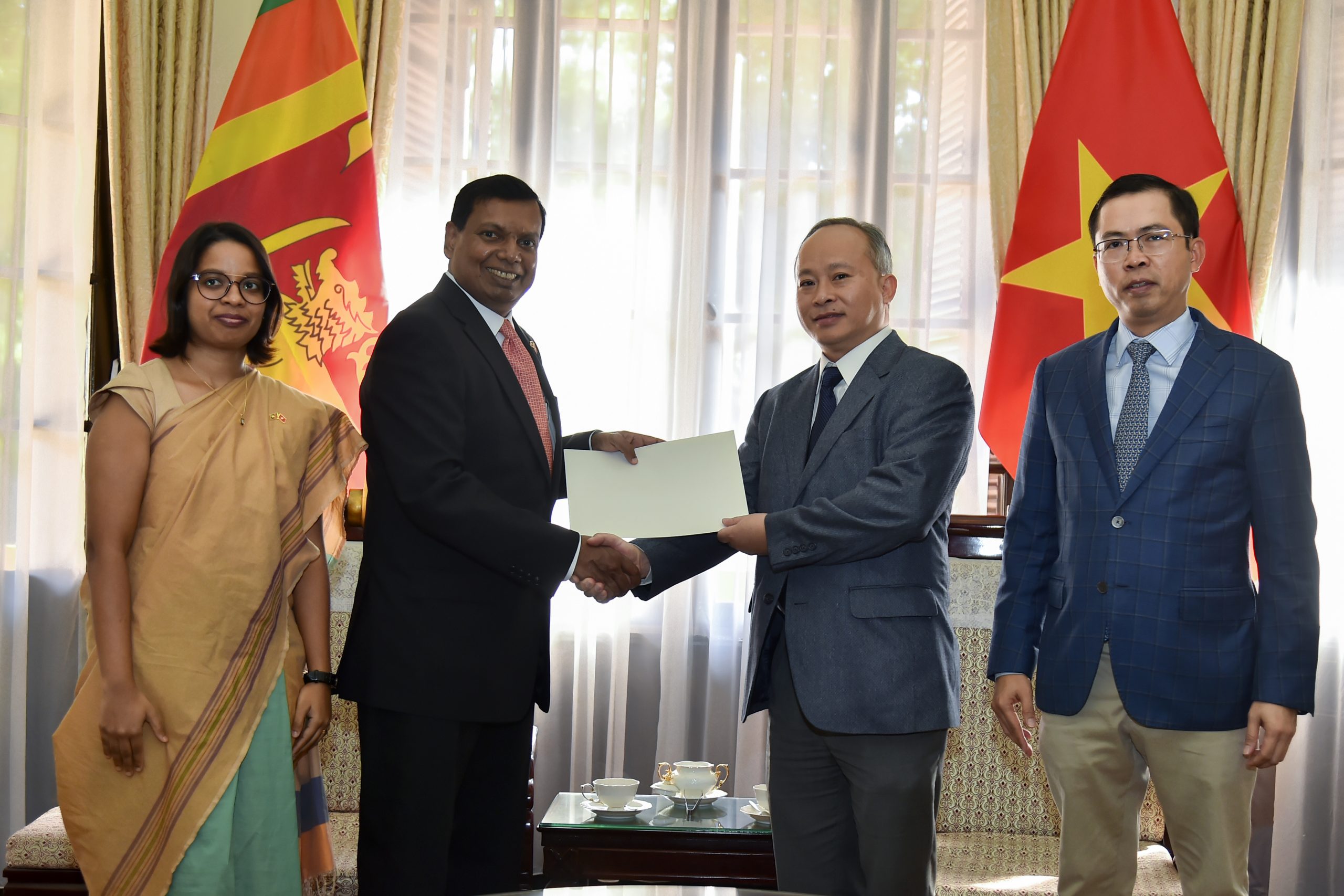 Together with the staff of the Embassy of Sri Lanka in Ha Noi and the Sri Lankan community in Viet Nam raised VND 66.5 million (Rs. 540, 000 approx.) to support relief efforts by the Government of the Socialist Republic of Viet Nam relating to the massive floods and landslides in central Viet Nam. Since the final week of October, these regions have been heavily affected by series of typhoons and tropical storms. Resultant flooding and landslides have killed 230 people, including 35 military personnel, so far. Over 1.5 million people (317, 000 families) have been displaced, with over 200, 000 houses seriously damaged. The approximate total economic cost is USD 735 million so far. 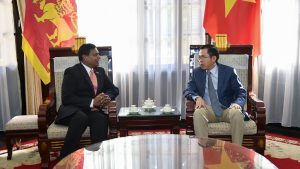 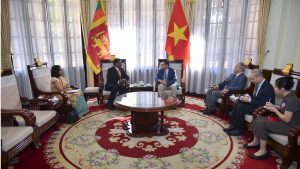 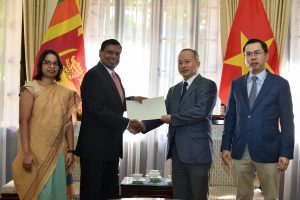 Having received the donation, Mr. Tam expressed the government of the Socialist Republic of Viet Nam’s gratitude for the kind gesture, and the Sri Lankan community in Viet Nam’s solidarity, at this time of need. He also avowed Viet Nam’s appreciation for the longstanding friendship between Viet Nam and Sri Lanka and their shared readiness to assist each other in times of need. 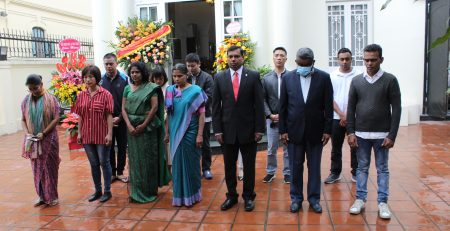 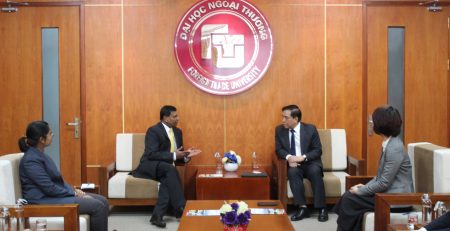 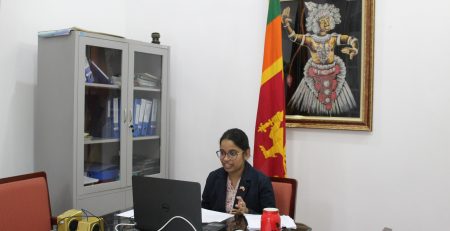 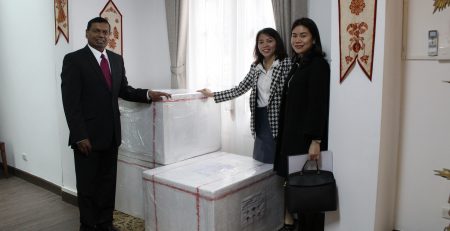 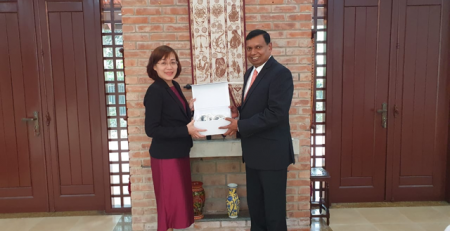 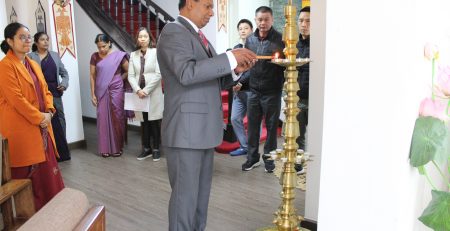 On the 04 January 2021, the Ambassador and the staff of the Embassy of Sri Lanka in Ha Noi,... read more 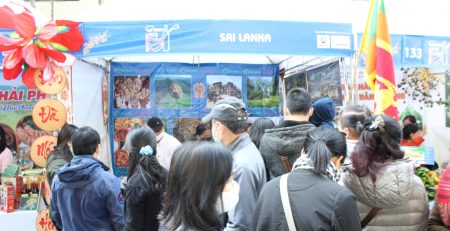 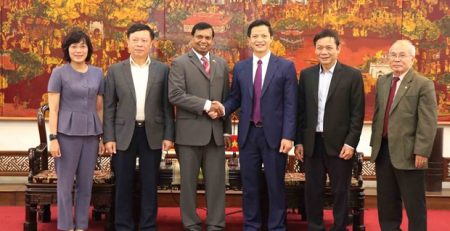 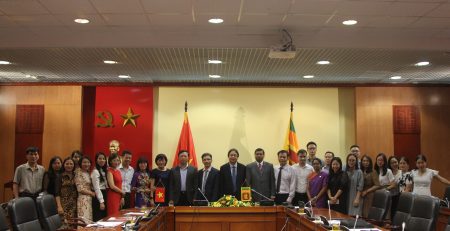 Procurement Notice of Ceylon Electricity Board Ref. no.: CEB/PD(LNGP)/2021